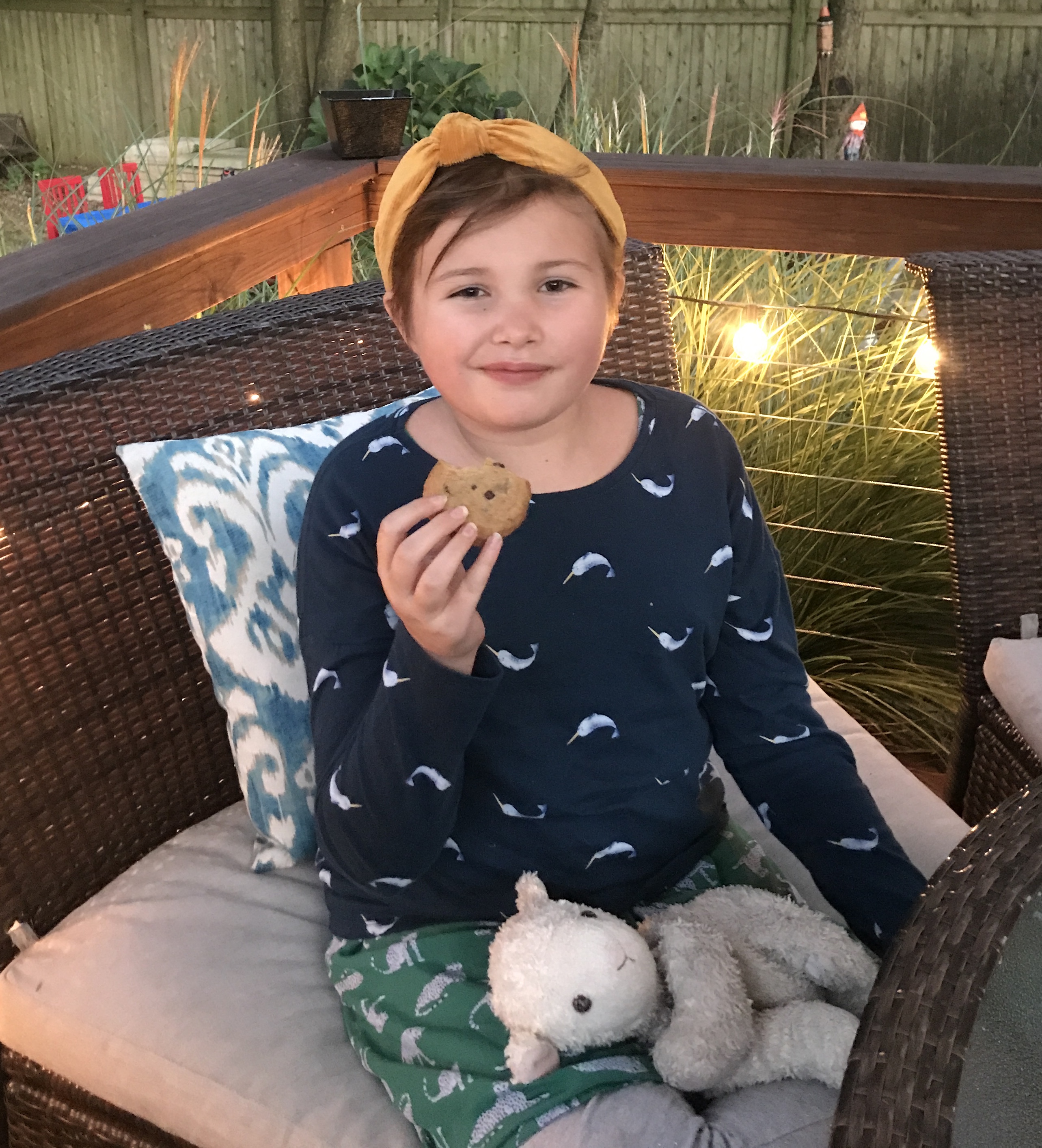 Eve (written by her mom)

"I would like to thank you and let you know how much I appreciate how seriously you took Eve‘s case from the first moment we spoke, and for your dedicated efforts to align us with an advocacy team. Susan Luger and Associates {Making Headway’s Educational Advocates in NYC} reached out to me within hours of our last conversation. It was immeasurably reassuring to speak with representatives there who conveyed concern and the desire to expedite Eve’s case. Our follow-up consultation, attended by several of their associates, was professional, insightful, and immensely validating."
Read More/Less

“Our meeting was attended by RIta Ashdale, who became Eve’s advocate. She was phenomenal. Rita spent countless hours on the phone with me in order to educate me on Eve’s rights, specific educational needs as interpreted by her neurocognitive and psychological evaluations, and the numerous ways in which Eve’s academics had been gravely neglected. Her preparation for Eve’s IEP meeting was unbelievable, and her performance therein rendered the school personnel lacking greatly for explanations as to their treatment toward Eve, or appropriate measures to remedy her situation. The resultant agreement made between ourselves and the school is that they will refer her to the CBST so that she may receive a private school education in a nurturing setting.

“After struggling with the DOE for nearly 5 years on Eve’s behalf, we felt defeated and nearly gave up hope. When Eve learned that she would not have to continue at the school, however, and will attend a place that will support her in the future, a heavy weight was visibly lifted from her. Eve has been elated ever since and resembles much more the carefree and happy child I used to see.

“I struggle to fully express how grateful I am to you and the Making Headway Foundation, who have continually offered such beautiful programs and support to children that have suffered so much. Eve feels like she has been given a second chance at a future, and beams when I tell her that she is supported by a team of people that revere her and all the children who have likewise battled brain and spinal tumors.”